There are currently two collections, the first is a series called "Message in a Bottle," and the second is entitled "dTunes."

"Message in a Bottle" is being used in the same sense that two of my favorite artists/songwriters, Sting and David Wilcox, have used the phrase before. Songs have content that carries a message for specific recipient(s). While a broader audience may enjoy them, the "target" recipient will know upon hearing that there has been no mistake in their having received the bottle containing a message for them. It is neither by my intent nor influence that the message is delivered, other than my action of setting the bottle afloat. It is the actions and will of the "ocean" that does the delivery work, and as Wilcox has stated, "the ocean can be trusted" to do so.

"dTunes" is a play off of iTunes, but stands for "Doug's Tunes." Also, most of the songs are in the key of D, with the low E string on the guitar detuned to a D. As you will notice, this collection is a deviation from the first collection. There have been winds of change bringing new experiences that have obviously impacted content and format of the songs.

Hope you enjoy the journey, Doug 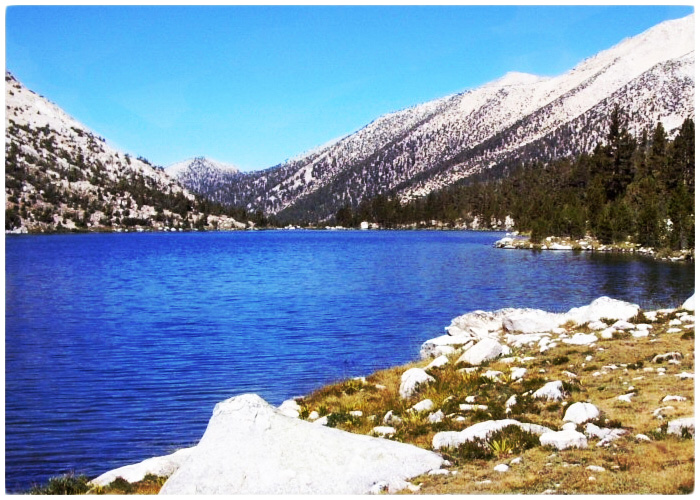